OK rail enthusiasts, can you tell me who Big Lizzie was?

No, not your plus-size Aunty Betty. More accurate to ask, what was a Big Lizzie?

They were the most powerful passenger steam locomotives ever to be built for the British railway network, far more powerful than the diesel engines that replaced them.

William Stanier designed the passenger steam locomotives known as ‘Coronation Class’ for the London Midland and Scottish Railway, and they were around from 1937–1948.  Several examples were originally built as streamlined, with the front end encased in smooth metal. The non-streamlined versions of these locomotives were often referred to as Duchesses, and the enginemen who worked with them referred to these as Big Lizzies.

You can see this kind of train on show at the National Railway Museum in York in the form of the Duchess of Hamilton steam engine (picture at the bottom of this post.) She looks rather refined and stylish. I wouldn’t have dared to refer to her as Big Lizzie.

Yes, you thought this had turned into a trainspotting blog. Tempting as it may be, we don’t have the spare time to hang about with binoculars at railway cuttings so we’ll probably just stick to cake.

CakeBomb commissioned this 2-and-a-half foot cake version of The Duchess of Hamilton steam locomotive, sponsored by the new branch of Oak Furniture Land in York.

The cake is an incredible piece of work. What makes it adorable for me are all the details –  the trainspotters’ paraphernalia: Smith’s crisps, pork pie, notebook, camera. It’s beautiful, authentic and funny, a bit like Molly. [Stop sucking up to Molly. Ed.]

Here’s our gorgeous Molly (left) and a local councillor at the opening of the York Oak Furniture Land store on Saturday.

And here’s the lovely re-streamlined Duchess herself, below. You can see her at at the National Railway Museum, York www.nrm.org.uk 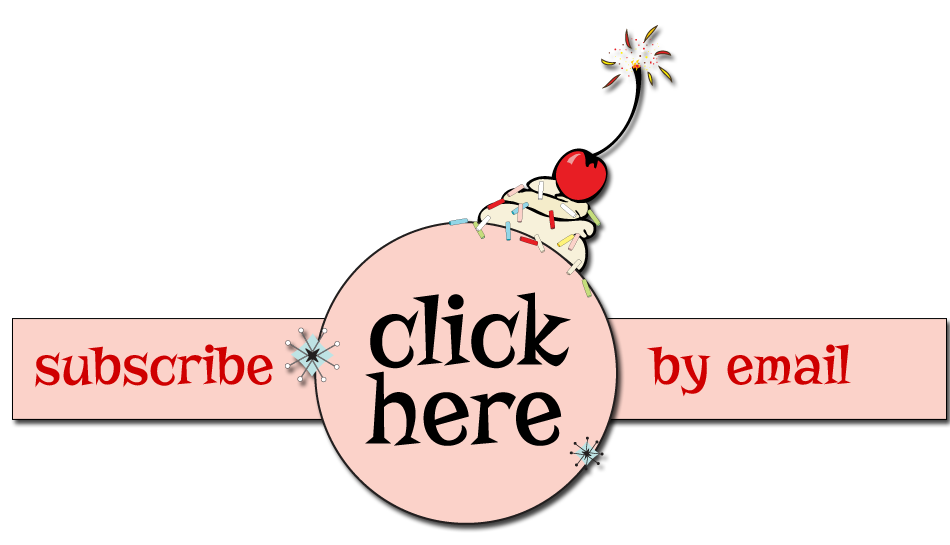